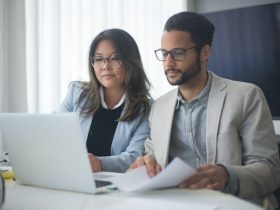 Crowdsourcing seems to be the buzzword of this time period. Everything seems to be done ‘in the crowd’ nowadays. It basically means that the public provides you with information, and this information is then used to complete a certain task. A community of people – partnership or opposition – then gets to use it again. While this sounds complex, it is basically a way for companies to find innovative new ideas in an affordable way.

There are essentially three kinds of crowdsourcing out there. Crowdsourcing goes hand in hand with crowdfunding, which means other people pay for your ideas, either in return for something if the idea takes off, or simply because they want to help out.

Then, there is ‘crowd voting’. This is where communities that have expressed an interest in new, innovative products, ideas or services, are asked to vote for certain things. An excellent example of crowd voting is seen in the reality television program American Idol. Crowd voting gives the show’s producers a valuable insight into the demographics of their audience. In return for providing this insight, people get to decide who wins a show and this makes them feel very powerful. They often don’t even realize that they are also giving away quite a bit of information about themselves.

Last but not least, there are ‘crowd contests’. This is a great way for organizations to engage with people. A problem is identified and some sort of prize is then offered to people who come up with a solution. While only one solution will win the prize, the company that started it will have many other ideas to work with as well. Of course, the ideas, or at least the winning idea, then also has to be tested, but that can be crowd sourced again. An example of this was created by Doritos, who were looking for a new flavor. They asked people to suggest flavors that they would like and a final flavor was picked. But from the suggestions, Doritos was able to learn a great deal about the demographics of their market.

Crowdsourcing, clearly, is not just one single thing. It is also for this reason that it is very easy to find a crowdsourcing platform, although you have to be aware that some focus on just one type of crowdsourcing, and others focusing on all of them. Crowd contest is believed to be the most effective type of crowdsourcing out there. This is mainly because people are inspired to take part in them and feel like their ideas really pay off. With crowd funding, people often feel that they are giving something away without always getting something in return. With crowd voting, people do feel like they get something back, but that is mainly a tiny bit of personal honor (the knowledge that they also voted for a winner, or did all they could to help someone else win). Crowd contests, however, give people what they really want: a clear and tangible reward for their ideas. 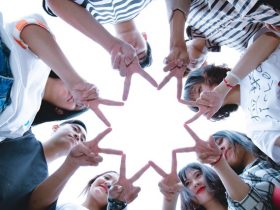 The Trending Stuff About Human Resources 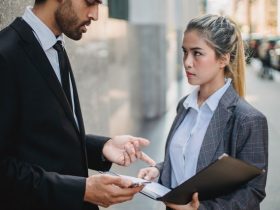 Why Does Your Character Matter in the Workforce? 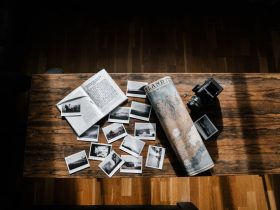 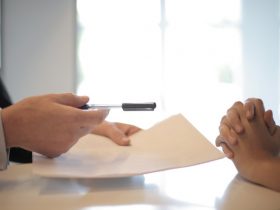 Liability Insurance For Your Small Business