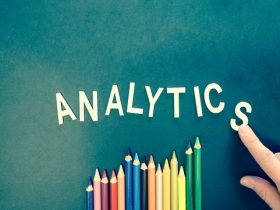 You may have thought about going back to school and getting a master’s degree, but find the physical limitations of being in an actual classroom either limiting or impossible to navigate. Earning a Radford University online masters might just be a way to do what you want in the way that you need to do it. Here are a few reasons why you should think about enrolling.

Expanded Education For All

Having access to online education has drastically increased access to education for people that previously lacked the option. In 2019, the U.S. Census Bureau found that number of people with an advanced degree had doubled since 2000. Part of this increase is because of the expanded educational opportunities that online courses provide for a growing population of adults with families and jobs.

The definition of “traditional” education has had to change due to a number of factors. These include:

Learning communities all over the world have had to adapt and change to accommodate a diverse group of students with different needs and varying environments. A growing selection of online coursework gives those seeking advanced degrees better opportunities without them having to compromise their lives or resources.

People with advanced degrees earn more money than people with undergrad degrees or without college degrees. When those degrees are offered online, it provides more opportunities for people to increase their wealth while building upon their four-year degrees.

Companies want job candidates with high qualifications. If they’re looking at two resumes and one person has an advanced degree, serious consideration will be given to the person that has more education, in most cases. There are situations where a person with a four-year degree could be as viable as an advanced degree holder. However, that person will usually have a wealth of job experience under their belt, too.

These days, people don’t want to spend years working before trying to find a higher-paying job. They want to be viable candidates for those jobs. Being able to pursue an advanced degree online gives them a realistic option to do so.

Online master’s degrees also give back learning power to older adults. A countless number of people once attended a college or university, earned an undergrad degree, got a job in their chosen field, and settled down. There was a mindset and expectation that you should go to school, find a job, and lock into a career before retirement came calling later.

However, that was before virtual access increased and schools were able to offer accredited online courses. There is a large number of people that worked in primary careers that realized they wanted to do something else but didn’t have the time or energy to do so. In some cases, many of these older adults just needed a bit more time to figure out what they really wanted to do. However, time and responsibilities put a damper on that passion to pursue an advanced degree. Many of those people set those dreams aside because they didn’t think earning an advanced degree was even possible.

Fortunately, that possibility exists and is wide open for consideration.  Online master’s degree programs are typically more flexible and adult-friendly. If you ever wanted to earn your master’s but never thought you could, this is the time to look into it. It is never too late to learn something new. 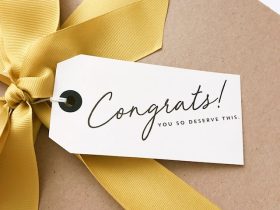 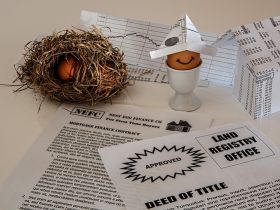 Important Aspects of an Estate Plan 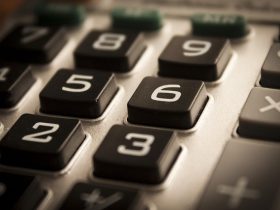 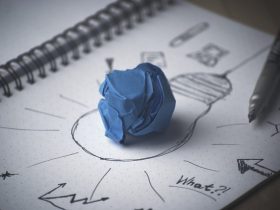 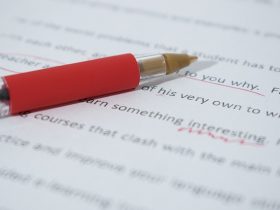 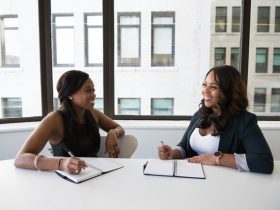 Amateur Mistakes to Avoid During an Interview 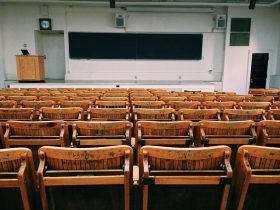